City of Santa Fé, in New Mexico, USA. A mystery of over 130 years and attracting around 250,000 visitors every year

Two mysteries surround the spiral staircase in the Loretto Chapel:

1. The identity of its builder

2. The physics of its construction. 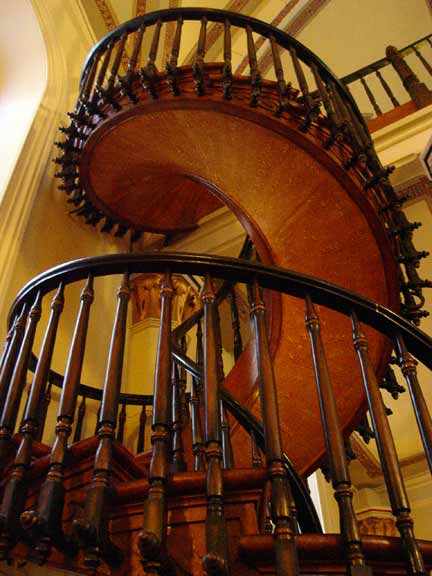 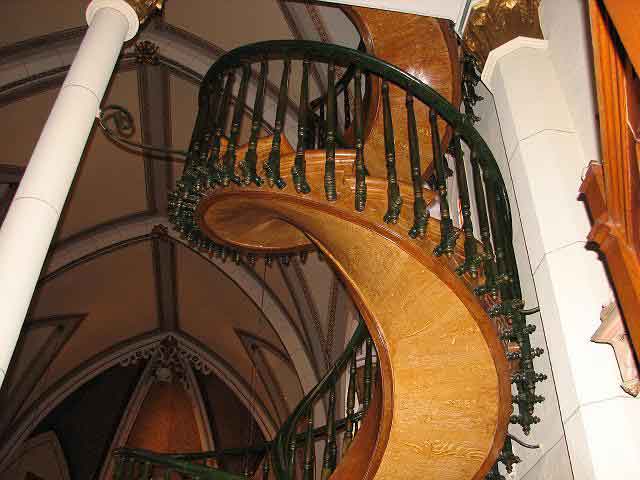 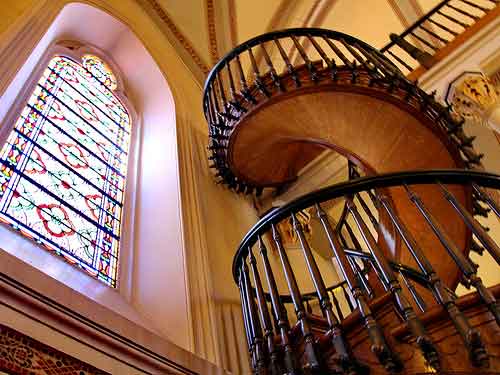 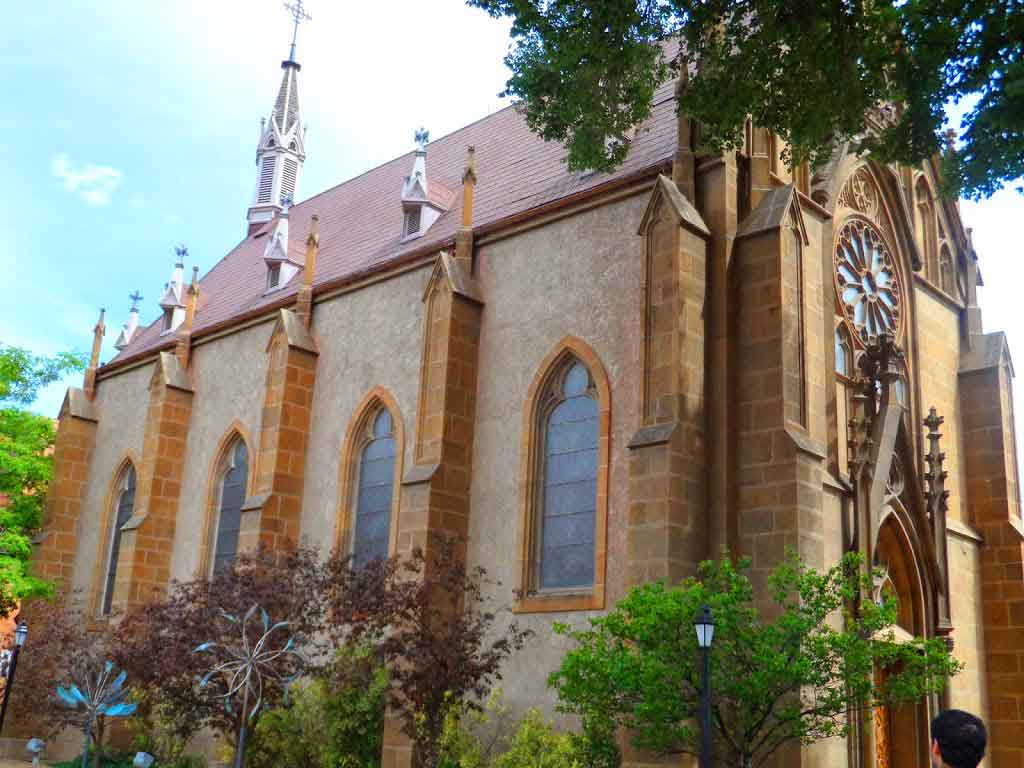 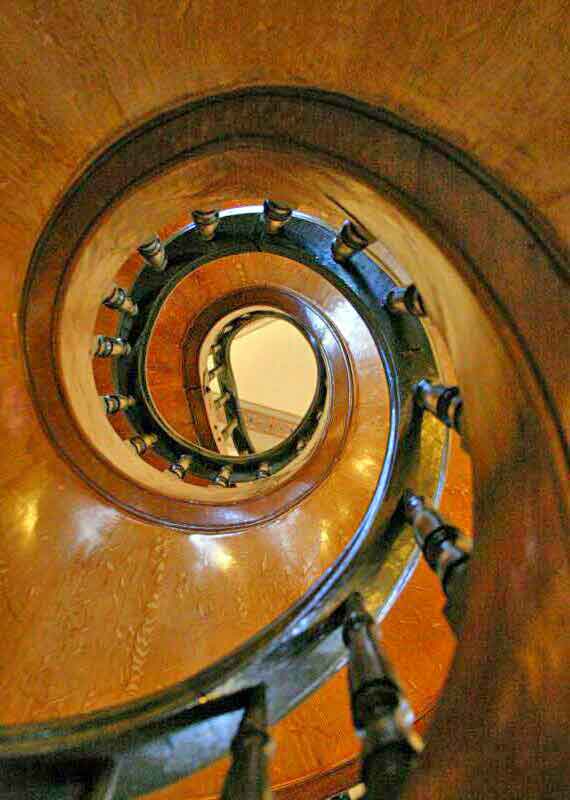 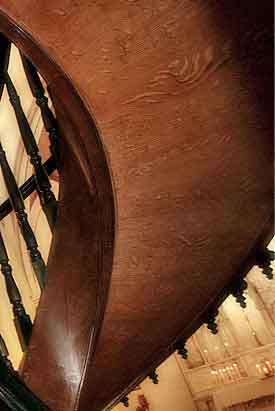 City of Santa Fé, in New Mexico, USA. A mystery of over 130 years and attracting around 250,000 visitors every year. Point of attention: Loretto Chapel.

What makes this chapel different from all others is that the subject of the supposed miracle that took place in it is a staircase.

A chapel was constructed somewhere in the 19th century. When it was ready, the nuns found that there was no staircase built to take them to the top level.

They spent 9 days praying to St. Joseph, who was a carpenter.

On the last day, a stranger knocked at their door and said that he was a carpenter who could help them build the staircase.

He constructed the staircase, all by himself, which was considered to be the pride of carpentery.

None knew how the staircase could stand by itself as it did not have a central support.

Then the carpenter, who did not use a single nail or glue to construct this staircase, disappeared without even waiting for his payment.

There was a rumour in the city of Santa Fé that the carpenter was St. Joseph himself, sent by Jesus Christ to attend to the nuns’ problem. Since then, the staircase was called “miraculous” and the site for pilgrimages.

There are three mysteries about this staircase, says the spokesman of the chapel. The first mystery is that, to this day, the identity of the builder is not known.

The second mystery is that the architects, engineers and scientists say that they cannot understand how this staircase can balance without any central support.

The third mystery is from where did the wood come? They have checked and found out that the type of wood used to build the staircase does not exist in the entire region.

There is another detail that has just increased the belief in the supposed miracle: The staircase has 33 steps, the age of Jesus Christ. 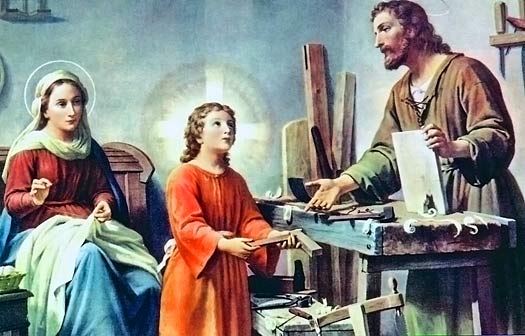