Father John was raised an atheist. His father discouraged involvement with any religion. Even so, as a teenage he became interested in Christianity, through his sister’s coach. He began traveling with a church choir, even though he was not a believer

Father John was raised an atheist. His father discouraged involvement with any religion. Even so, as a teenage he became interested in Christianity, through his sister’s coach. He began traveling with a church choir, even though he was not a believer. He turned his life over to Christ while singing with the choir. In college he had an atheist History professor which whom he had long discussions. The professor told him that if he had to be religious, there are only two real religions, Judaism and Catholic Christianity. After spending time in Italy, he was received into the Catholic Church. Father John was ordained a priest in 2003.

Do you have questions about the Catholic Church or why someone would become Catholic? Marcus Grodi founded the Coming Home Network International to help inquiring clergy as well as laity of other traditions to return home and then to be at home in the Catholic Church.
CHNetwork: http://chnetwork.org
Facebook: https://www.facebook.com/CHNetwork
Twitter: https://twitter.com/chnetwork 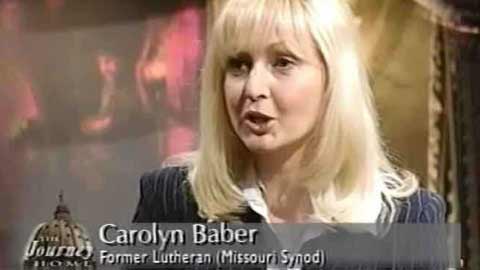 Carolyn was brought up in a devout Missouri Synod Lutheran home. Being Lutheran was part of her... 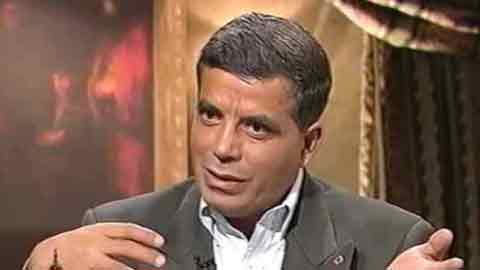 Daniel is Kurdish for northern Iraq. Raised Muslim, he completed college in the United States. He... 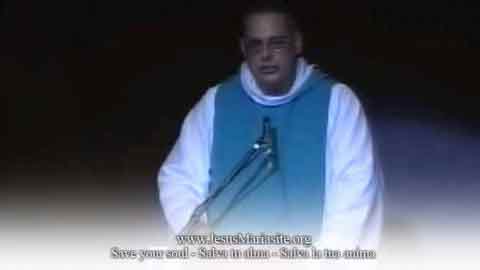 In Our Blessed Mother's mind and words, priests are special. They are to be likened to her Son, who...