Save Your Soul! Be Prepared! Faith, no Fear!
Catholics, we in the Pre-Tribulation, obey the Commandments, go to Confession; receive the Holy Eucharist and pray the Holy Rosary daily to keep your faith and save your loved ones. Be prepared for the events that will devastate our planet: plagues, famine, WW3, cataclysms, antichrist’s World Order

PRAY FOR THE SALVATION OF YOUR CHILDREN, FAMILY, COUNTRY 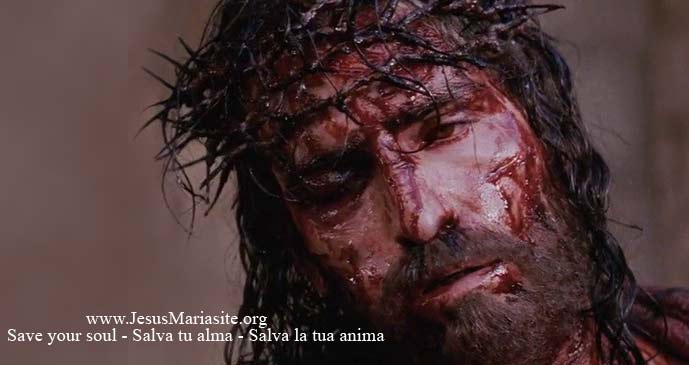 The earth continues to shake: pray for the United States 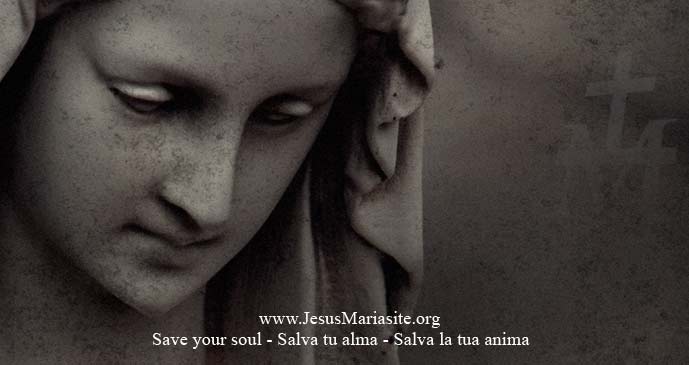 Place the Nativity scenes in your homes: do not store them away 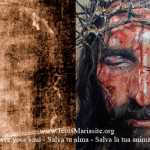 I will send my Angel of Peace to help you, to the places where my children take refuge 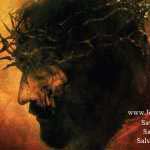 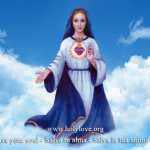 The weapons most powerful against Satan are prayer and sacrifice 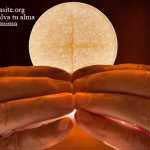 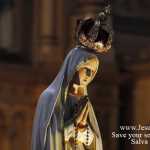 From this year on, the suffering for humanity will begin

Watch out, my children, with the biometric vaccine called Luciferase 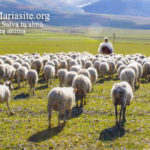 Humanity is entering a time of revolts and confrontations 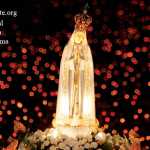 No more closed Temples nor more communions in the hand

A great pandemic is drawing close to reduce world population 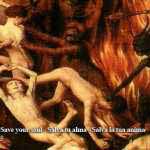 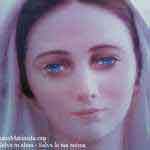 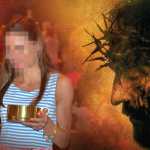 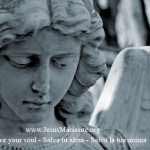 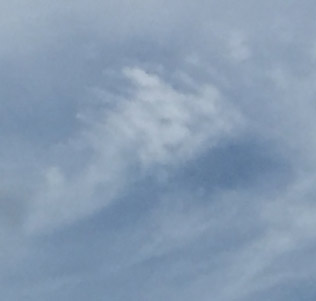 Face of the devil in the clouds 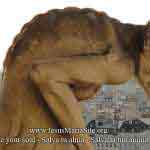 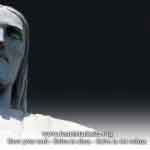 Closer look at the fallen angel’s activity and snares 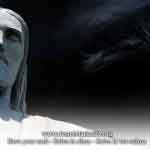 A vision of the Beast 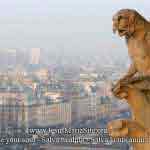